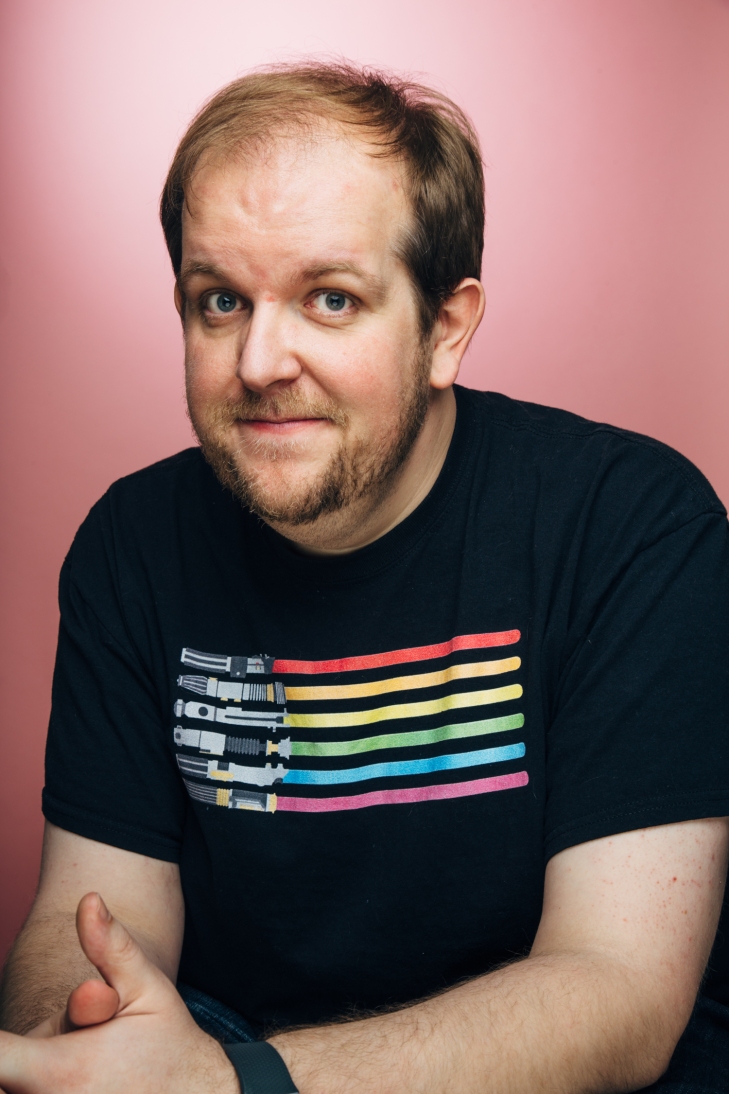 Dominic Burgess is an accomplished stage actor and has found his way to TV on such shows as It’s Always Sunny in Philadelphia. He had the chance to appear on Star Trek: Picard as Mr. Vup, which apparently he fully appreciated, coming into the show as a lifelong Trekkie. In this episode of Hungry Trilobyte, Dominic and I get to talk about acting inside fandom and swap ideas about scifi in general.