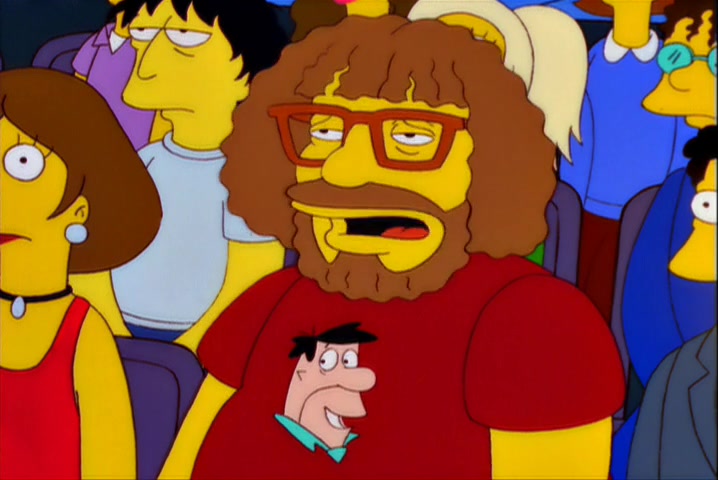 Quaran-Tina Turner, better known as Bruce Vilanch, is a legendary writer in Hollywood. Although in Geek circles, Bruce is probably best known for writing the Star Wars Holiday Special, his talents have been applied everywhere from the set of Hollywood Squares to the Oscar Awards. I was really eager to get a feel fro Bruce’s life experiences, having been raised on movie sets and loving film and theatre the way he does.

The best way to track Bruce’s adventures is on the site We Got Bruce!