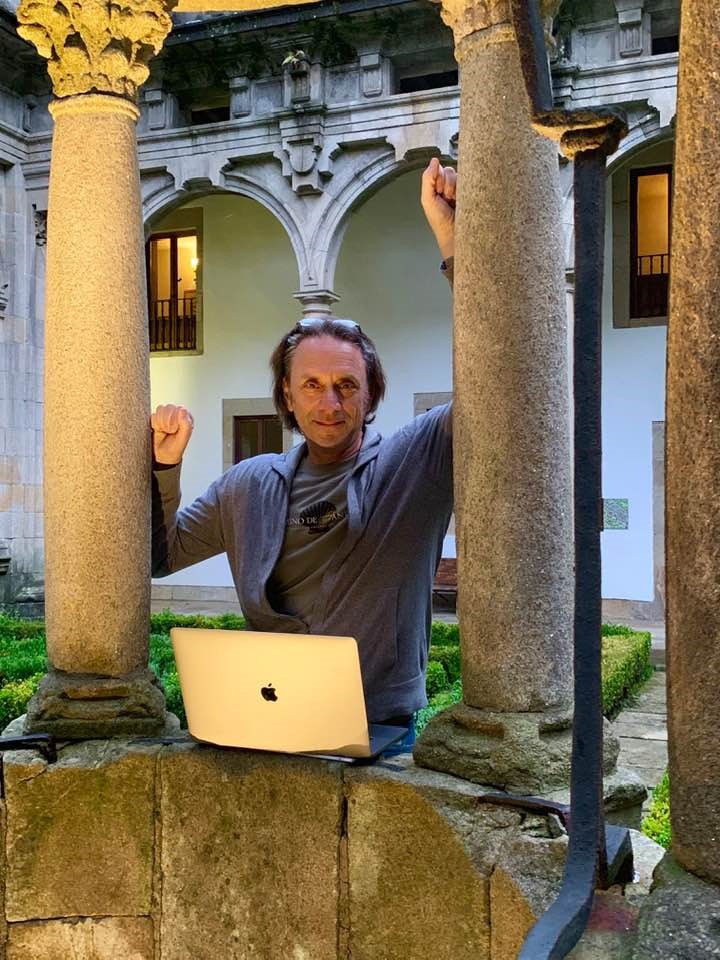 Neil Perry Gordon is an author of historical fiction, and a great example of the self-made writer of the 21st Century. His works include Hope City, A Cobbler’s Tale, and The Bomb Squad. In this episode, Neil and I discuss the difference between wanting to be a writer and actually putting in the practice to hone your craft, the struggles of self-marketing, and the wonder of using Alaska as the setting for a story.